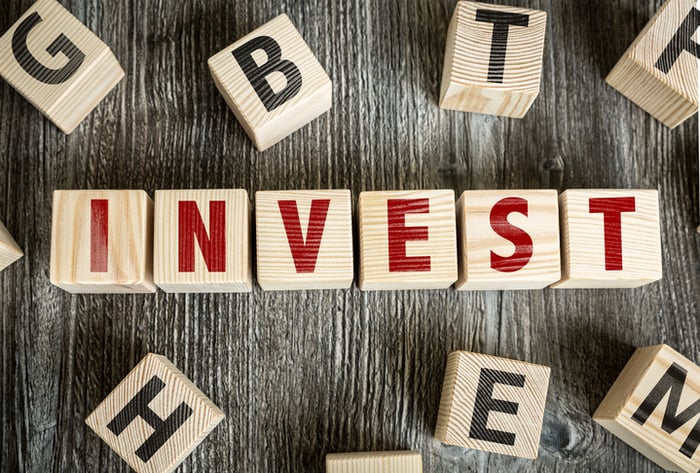 Three CEOs in the rag trade have bet big on their own stocks. They are the chiefs at PVH Corp. (NYSE:PVH), Capri Holdings Ltd. (NYSE:CPRI) and G-III Apparel Group Ltd. (NASDAQ:GIII).

PVH was formerly Philips-Van-Heusen Corp. One of its predecessor companies was the first to sell shirts with collars already attached, back in 1929. Built with ambitious acquisitions, the company owns brands including Arrow, Calvin Klein, Izod, Tommy Hilfiger and Van Heusen.

PVH shares have declined to about $85 from a peak of more than $150 last spring. Now they sell for less than 10 times earnings and only 1.1 times book value (corporate net worth per share). I think the risk-reward balance now tilts toward reward.

Capri Holdings used to be Michael Kors Holdings Ltd., a retailer of clothing, handbags and shoes. It changed its name at the end of 2018 when it acquired luxury brand Versace.

Acquiring that prestigious brand cost $2.1 billion, leaving Kors (now Capri) with debt equal to 196% of stockholders’ equity. As a low-debt fan, I rarely buy a stock where that ratio is more than 100%. But if you’re less debt-averse than I, you may find these shares intriguing.

Kors has been consistently profitable and often handsomely so. But its stock is volatile. From $74 a year ago, it has plunged to near $28. Profits in the past two quarters were disappointing.

John Idol, Capri’s chairman and CEO, seems to have faith. In August he spent nearly $10 million to buy 363,000 Capri shares at an average price of $27.48. That followed a $20 million purchase in June. Idol now owns just over three million shares.

Chief financial officer Thomas Edwards Jr. spent about $399,000 in June to beef up his holding.

Morris Goldfarb, the CEO of G-III Apparel Group, bought about $1 million of stock in June and a similar amount in July. He now owns 3,923,074 shares, worth about $949 million at current prices.

G-III is the parent to Wilson’s Leather, G.H. Bass, and DKNY. With a market value of $1.1 billion it is a mid-cap stock, just above the line of small-cap. It is big enough to have lived through corporate growing pains, but small enough that it could still be “discovered” by big Wall Street players.

The company has shown a profit in 14 of its past 15 fiscal years. The stock is selling for exactly book value and less than nine times earnings. I like it.

Slack Technologies Inc. (WORK), a business-software platform company, went public in June via an unusual route. Instead of selling new shares through a public offering, it did a direct listing on the New York Stock Exchange, allowing insiders to sell their shares to the public.

In my opinion, Slack shares are ridiculously overvalued at 35 times revenue. I think the Slack insiders were wise to cash in while they can.

Over the years, I’ve written 51 columns on trades by company insiders. I’m able to tabulate 12-month results for 41 of them – all those from 1999 through a year ago.

Stocks that showed insider buys but that I said to avoid have trailed the index by 23 points.

Stocks in which I noted insider selling have, paradoxically, beaten the index by two percentage points.

So, my record on these columns is mixed. But on the whole, I think it supports the thesis that it pays to scrutinize insiders’ trades.

Bear in mind that my column recommendations are theoretical and don’t reflect actual trades, trading costs or taxes. Their results shouldn’t be confused with the performance of portfolios I manage for clients. And past performance doesn’t predict future results.

Disclosure: I have no positions in stocks discussed in today’s column, for myself or for clients.