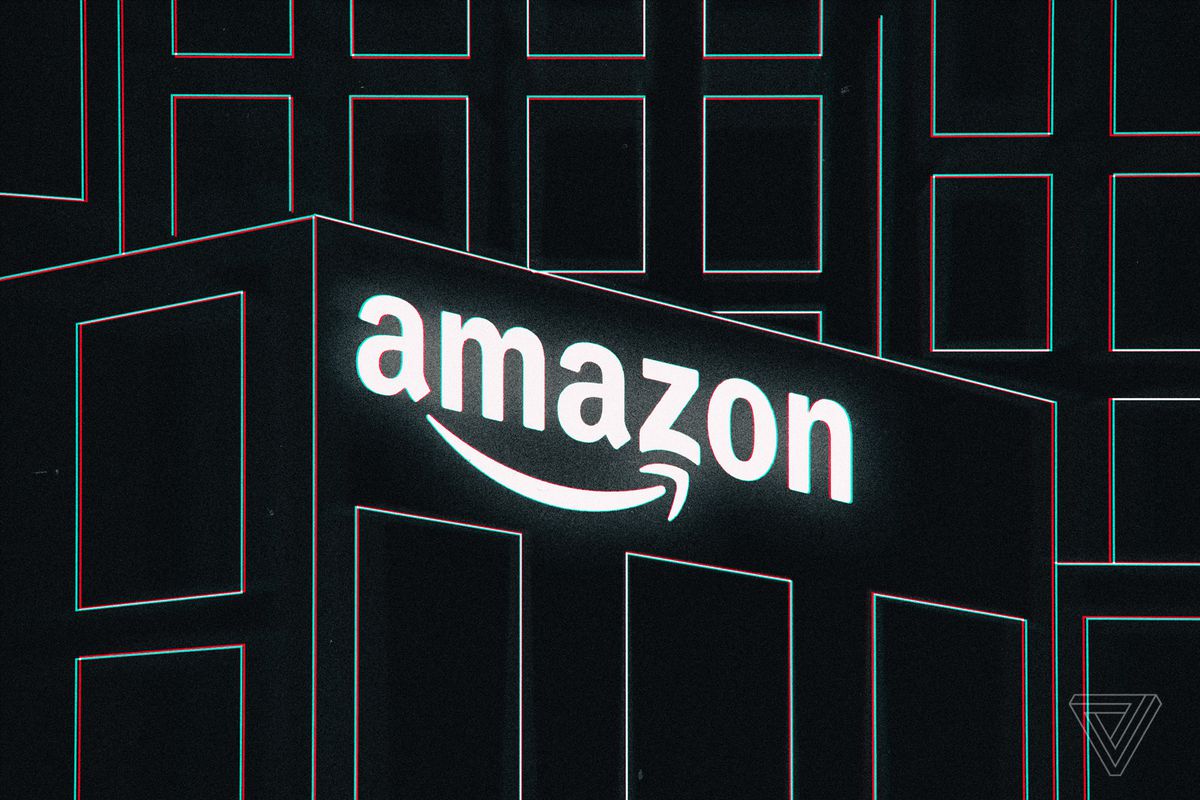 Today, BuzzFeed News posted a reminder of exactly how enormous and inescapable Amazon is. In a single list, reporter Leticia Miranda went through all of Amazon’s various subsidiaries and sub-brands, many of which you probably haven’t heard of. The usual suspects are all there — Mechanical Turk, Twitch, Audible — but there are also dozens of different clothing brands, most of which have no obvious connection to Amazon. They’re the equivalent of store brands like Faded Glory (Walmart) or Goodfellow (Target), only there are way more of them than you would expect.

It’s not totally clear what to make of this. BuzzFeed’s read is that it indicates the size and scope of Amazon’s business power: “a complex web of businesses and subsidiaries that make it easy to walk into and difficult to walk out of.” It’s an implicit antitrust argument, and you can see evidence for that argument in some of the businesses. Is it a good thing that the world’s largest e-commerce company also owns Zappos and Diapers.com, to say nothing of a dedicated shipping carrier and the back-end servers for much of the public cloud?

But I’m not sure you can make the same argument about the apparel brands, which make up 66 out of Amazon’s 74 sub-brands, according to an October survey. The antitrust argument here seems to be that you’re being tricked into buying an Amazon product: you went to Amazon.com to buy a shirt, and the array of brands made you think you were looking through shirts from dozens of different companies when they were really all appendages of Amazon. But it’s not clear whether Amazon’s play is all that different from what Walmart and Target are doing.

At the same time, fashion is one of the few sectors where Amazon has failed to make much of a splash. The company has been trying to get a foothold in fashion for years, with CEO Jeff Bezos poaching Gap executives and even making a personal splash at the Met Gala in 2012. But Amazon’s focus on low prices and commodity effects has been alienating to an industry that’s focused on glamour and cachet. When Nike was rumored to have joined with Amazon for a wholesale partnership, one former executive warned of “a downward spiral of brand equity.” When you’re focused on maintaining the value of a high-fashion brand name, a relentlessly optimized e-commerce site just isn’t a good place to do business.

Those issues show up in Amazon’s financials, too. Amazon’s income from private labels is far smaller than competitors like Target and Walmart, representing less than 1 percent of overall revenue. A survey from March found a plausible reason why: consumers just don’t like them. Most of the brands weren’t appealing to customers, even when they were boosted in search results. Not surprisingly, Amazon started to pull back on private label spending in 2018.

With that in mind, Amazon’s dozens of interchangeable store brands seem like a sign of failure rather than success. Amazon would love to foster an in-house clothing line with a dedicated following, the way it has for shows on Amazon Prime or streamers on Twitch. Each one of those brand names represents an attempt to single out a specific niche and build a following. But none of those attempts panned out. Amazon’s internal culture meant the company kept trying, hoping to do a little better each time. But where some see dozens of different house labels as a sign that Amazon’s unbeatable, they might be a sign of just how beatable the company is.