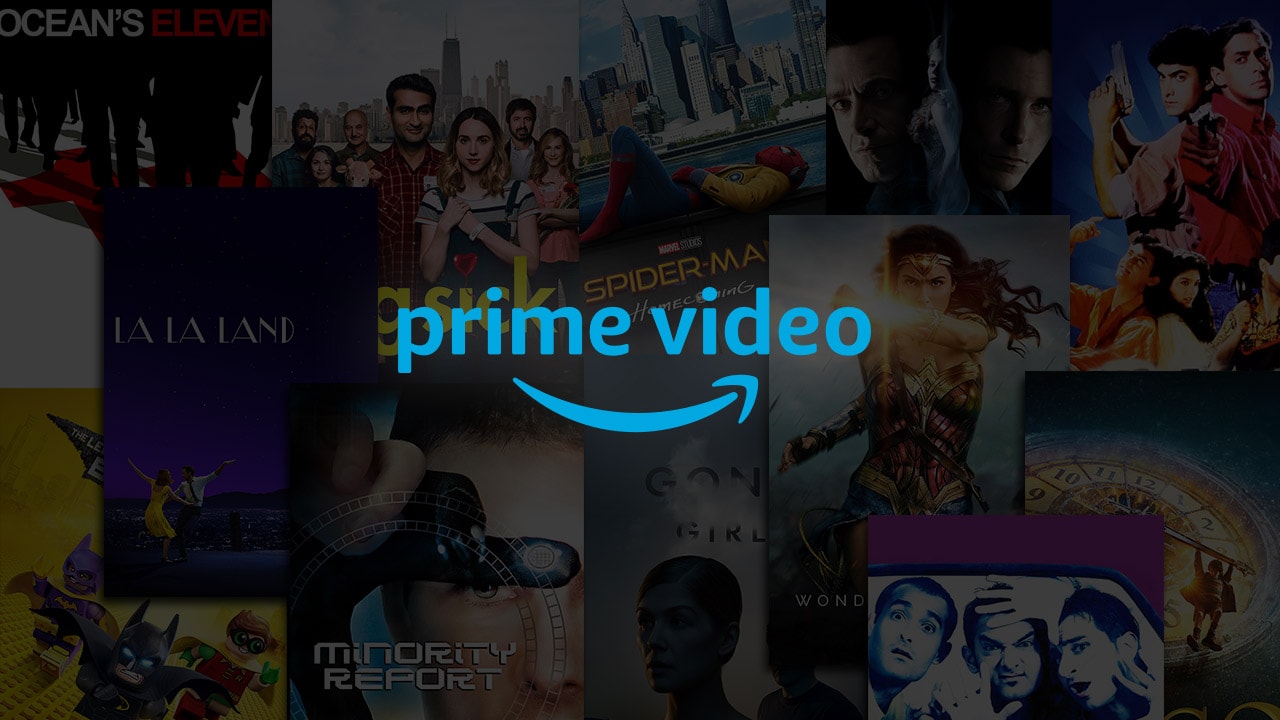 Amazon Prime Video has added Tamil and Telugu user interfaces to deliver a more localised entertainment experience in India. In addition to having menu items in Tamil and Telugu, Amazon is offering subtitles and audio in both new languages for more content than ever before. The new update sits alongside the recent addition of the Hindi user interface. It is touted to be a significant step towards bringing the next 100 million customers from the country to the Prime Video. The latest move gives a competitive edge to Amazon Prime Video against Netflix, which is yet to add support for any Indian languages.

The Tamil and Telugu user interfaces are available on the Amazon Prime Video app as well as on PrimeVideo.com. Amazon says that the new languages are available as part of the navigation, browsing, and customer support. Subscribers can also view show-titles, show description, and audio as well as subtitles in Tamil and Telugu. The audio and subtitles support in the two new languages will also be available on Amazon Global Originals. Moreover, subscribers can navigate, manage their account information, payments, and use features such as add to their watch-list in the new languages.

Tamil blockbusters such as Kaala, Ghajinikanth, and Kadaikutty Singham, and Telugu titles including Goodachari, U Turn, NOTA are now also available with titles and descriptions in Telugu and Tamil, respectively, Amazon said.

Prime members can pick the Tamil or Telugu experience by selecting their preferred language option by going to Settings > Language on the Prime Video app on Android and iOS. Similarly, the new experience is available through the PrimeVideo.com website or support devices such as Smart TVs, Apple TV, and game consoles such as Xbox One, PS3, and PS4. Once chosen, the preferred language option will be saved for their future usage.

“We are delighted to make Prime Video available in Tamil and Telugu User Interfaces, in addition to Hindi UI which we launched recently,” says Gaurav Gandhi, Director and Head, Business, Amazon Prime Video India, in a press statement. “A large base of our customers can now have an even more engaging experience by accessing and using Prime Video in the language of their choice. We will continue to build on our localization initiatives, adding more content with Tamil and Telugu subtitles or dubbing, and evolving the service experience for Prime members in India, enabling them to watch their favourite movies and TV shows in the language of their choice.”