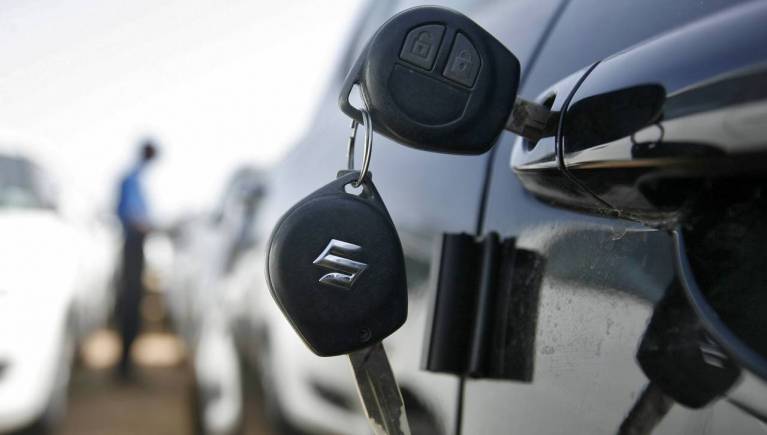 There are obit pieces being written for diesel cars. With good reasons, of course.

Last week, Maruti Suzuki India, India’s largest passenger car maker, let the cat out of the bag when it announced its decision to discontinue diesel cars from April 1, 2020. In 2018-19, it sold some 4,00,000 diesel cars, which formed nearly 23 percent of its annual sales.

If Maruti does follow through its promise, more than 30 percent of India’s diesel car market will go up in air next year.

It’s price differential going awry, to put it in simple terms. With the government deregulating diesel prices, the demand for such cars fell sharply as the price difference between petrol and diesel came down drastically.

Cars with diesel engines are about Rs 1-1.5 lakh costlier than petrol ones. But earlier, people would not mind as diesel used to be about Rs 20 cheaper than petrol, which is now reduced to less than Rs 10 a litre.

That explains the shift away from diesel. It instantly showed up in numbers, too. Share of diesel engines in the passenger car segment has dropped to 36 percent, from 47 percent in 2012-13.

It’s common knowledge that Maruti had set off a revolution of sorts long back by bringing its iconic 800 within the reach of masses. Its other claim to fame is introduction of automatic transmission in small cars. But days are not too far when the carmaker actually discontinues diesel cars much before India takes a call to ban such engines, much like the European Union.

There are arguments that consumers may go in for diesel cars made by other companies. But that scenario looks a little stretched. Here’s why.

Come April 1, 2020, cars in India will have to be compliant with stricter BS-VI emission norms. According to industry estimates, the cost of converting a small car diesel engine to BS-VI compliant will be about Rs 1.5 lakh, while the same would be less than Rs 30,000 for petrol engines.

Put differently, manufacturing a small car with a diesel engine would be around Rs 2-2.5 lakh costlier than that of a petrol variant.

This, along with market-driven diesel prices, leaves personal vehicle buyers with little choice but to shift to alternative options.

On top of that, environmental concerns are playing a key role in influencing the buying decision.

Clearly, it won’t just be Maruti. All passenger vehicle makers are seriously looking at phasing out diesel cars.

Maruti’s decision to pull the plug on diesel cars is being seen as a smart move. It would have been the worst affected after the BS-VI implementations, chiefly because of its vice-like grip on the small car segment, with nearly 95 percent of sales coming in from the sub-Rs 10 lakh segment.

Maruti is confident that it will fill the void with compressed natural gas (CNG) and hybrid engines.

A back of the envelope assessment shows filling the vacuum will be hard and Maruti might feel the pinch, at least in the short term.

Maruti is essentially getting ready for an era of electric and hybrid vehicles. In March, it issued a joint statement with Toyota, announcing such a tie-up.

On the face of it, the shift won’t be easy. The painful fact is the infrastructure for CNG or electric vehicles leaves a lot to be desired.

There are less than 1,500 CNG stations and the government has plans to increase it to 10,000 over the next 10 years. Infrastructure for electric vehicles is even worse. According to an EY report (May 2018), there are only 222 charging stations, with 353 charging points in India. There are 63,674 fuel refilling stations and state-owned oil companies are planning to double that number.

What’s more, the government has stayed away from introducing a comprehensive policy for electric vehicles and instead opted for an action plan. Keeping the inadequate infrastructure in mind, it’s safe to predict that the road will be a tough one for CNG and electric vehicles in the short-to-medium term.

Maruti’s liking for hybrid vehicles flows from its Japanese parent Suzuki’s alliance with Toyota that allows all its subsidiaries to use Toyota hybrid systems.  As Jefferies said in a note on March 21, “access to Toyota’s technology will be key to future-proof the company’s long-term prospects, particularly in electric vehicles”.

The world of mobility is changing fast, and India is not an exception. With its hard decision to stop making diesel engine cars, Maruti has only raised the bar for other carmakers.

The sad part is, infrastructure for alternative fuel vehicles is in a sorry state of affairs, which needs to be addressed on priority.