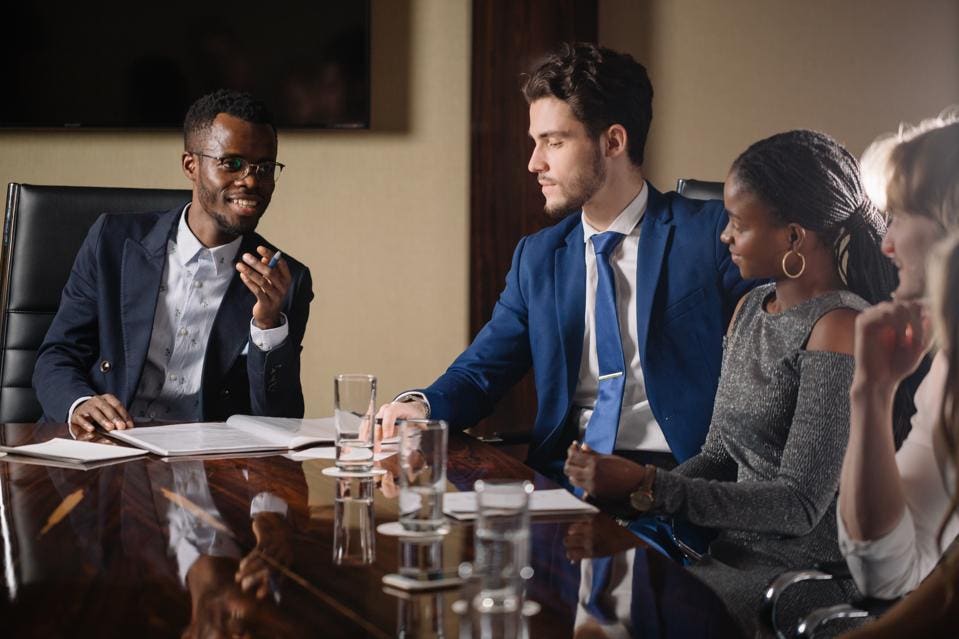 I’m sure by now you’ve all heard of the recent H&M children’s ad campaign that has gone viral — the depiction of a boy of African descent in a hoodie that read “coolest monkey in the jungle,” while a photo in the same campaign featured a Caucasian boy in a hoodie that read “Mangrove jungle survival expert.” Because of the painful history of racism in America and elsewhere in the world, and the grotesque depiction of people of African descent as primates, this ad was insensitive, ignorant and just plain wrong.

The ad went viral for all the wrong reasons, with celebrities like The Weeknd, LeBron James and Diddy denouncing the brand, as well as millions of others across the globe. H&M has now removed the ad and issued two apologies. Yes, twobecause the first one fell way short of being genuine. It remains to be seen how much this error will cost H&M, but I think there are lessons to be learned.

I have experienced firsthand what happens when diversity doesn’t have a seat at the marketing table. Over a decade ago, I worked for a financial institution and multibillion-dollar holding company. I was still in middle management at the time. At the corporate level, the CMO decided to push out a new debit card campaign in which an American slang term for money was used. No one thought anything about it and understandably so. It’s a term we’ve all heard and used a million times, and never to the offense of anyone to our knowledge. Hundreds of thousands of dollars were spent on ad buys, print material, banners, etc.

Then just days before the campaign was to launch, we received an email from the CMO saying the campaign was being put on hold. We came to find out that the term we were using for money was an offensive term in another language. The only reason we discovered this was because an employee who was not part of the marketing team brought it up when they saw the campaign pieces. The ad was changed and all items were reprinted before they hit the market. Major damage to the brand was avoided, but it was an expensive mistake.

So how can mistakes like this be avoided in the future? In the case of H&M, this was clearly a tone-deaf incident. A racist image of people of color should not have gotten past everyone involved in the ad-making process. But outside of this, including diversity at the table will go a long way. Different ethnicities, backgrounds and sexual orientations only make us stronger. In marketing, where images are everything, understanding this is critical.

If you work for a company that is working on diversity but isn’t quite there yet, do a focus group. Ask someone from a different background who works in another department for feedback. Do some simple research while still in the ad development stage — it’s as easy as plugging in a Google search.

Avoiding mistakes like the one H&M and other brands have made should not be difficult. It’s time for us to get this right. There’s enough dividing us right now. Ads with adorable children certainly shouldn’t be one of them.

Forbes Communications Council is an invitation-only community for executives in successful public relations, media strategy, creative and advertising agencies. Do I qualify?
[“Source-forbes”]

Tags: --, Corporate, Diversity, Elephant, Importance, in, Marketing, of, Room, the