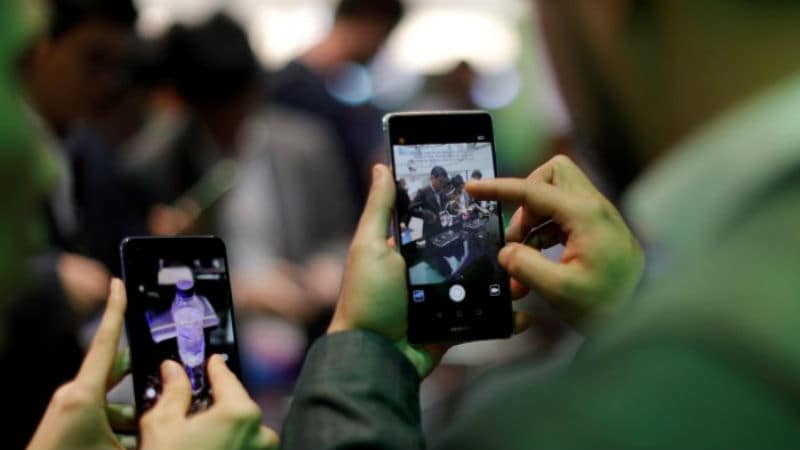 Chinese telecommunications giant Huawei is developing a new AI-powered voice assistant that will have more awareness of human emotions. Other virtual assistants such as the Google Assistant, Amazon Alexa, and Apple Siri primarily serve to inform and take instructions from the user. Meanwhile, Huawei, which already has an assistant for Chinese customers, is now working on new software that will provide emotional interactions.

As per a CNBC report citing a company executive, Huawei is planning to change how users talk to virtual assistants by making the conversations more interactive. At Huawei’s annual global analyst summit in China, Felix Zhang, the company’s Vice President of Software Engineering, in an interview with CNBC said, “We want to provide emotional interactions. We think that, in the future, all our end users wish [that] they can interact with the system in the emotional mode. This is the direction we see in the long run.”

Huawei’s upcoming AI assistant will try to keep a conversation going for as long as possible so that a user does not feel alone, said James Lu, director of AI product management at Huawei’s consumer business group. He added, “the first step is [to] give your assistant a high IQ,” following which, the programming should give it a high EQ (emotional quotient).

Interestingly, Huawei executives were quoted to say sci-fi film ‘Her’ was an inspiration. In the movie, the lead actor falls in love with an artificial voice assistant, which learns to adapt to his emotional requirements. Zhang added, “Samantha is a dream for all the engineers. Like in the movie, you can even get rid of your girlfriend. This is quite emotional service providing.”

Zhang predicts that smartphone users will soon not be required to touch their handsets to use them, as most of the task will be completed using voice commands. As per the report, Huawei had launched a voice assistant in China five years ago. The company claims that 110 million people in China, use it daily.