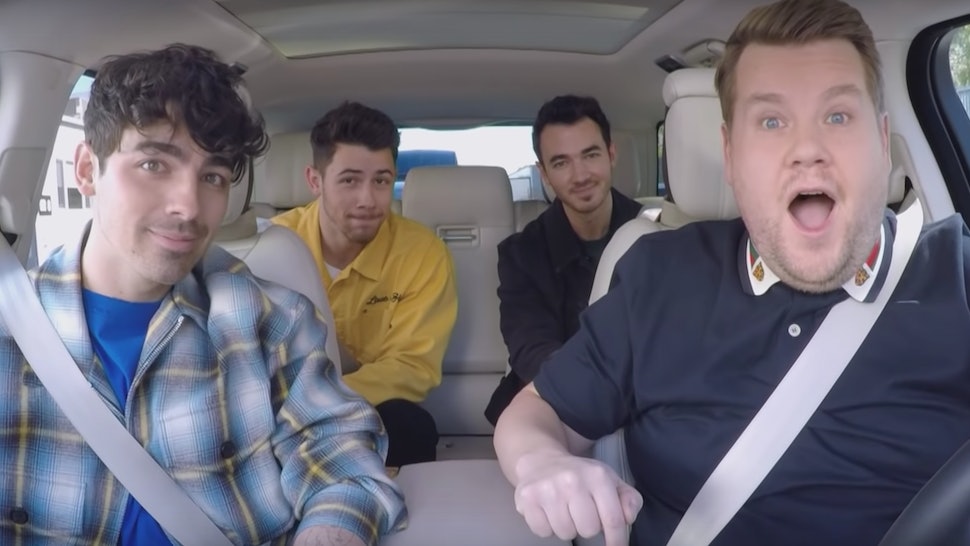 There are regular days of the week, and then there are ones you never forget. Feb. 28, 2019, is the latter, and it will go down in history as the day the Jonas Brothers officially announced their comeback after breaking up in 2013, making it the most exciting Throwback Thursday in recent memory. There’s been speculation since last year that the band would come back and woo their fans with some new music, but it wasn’t confirmed until now. With this new revival, you can probably bet that The Jonas Brothers are going on tour, but that specific part hasn’t been addressed yet. Still, there are a lot of clues that suggest that fans should be saving up for some JoBros tickets soon.

On Feb. 27, eagle-eyed fans noticed that the Jonas Brothers’ official Twitter and Instagram pages had been blacked out and all their posts deleted. Typically, when artists do this, it’s a sign of a new era and new content (music, videos, etc.). And considering the brothers had been disbanded since 2013, this sudden change in their social media immediately became a big deal for fans. It also came after recent reports that they were coming back with new music and a reunion tour. There were also rumors about a documentary following their comeback.

And, after 24-hours of waiting, the Jonas Brothers finally updated their social media, officially announcing their comeback and a new song, “Sucker.”

And that’s not all. While they have yet to confirm a new reunion tour, the Jonas Brothers did announce that they will be appearing on The Late Late Show with James Corden every night next week. After posting about their new single, “Sucker,”on their social media platforms, they also shared a video clip of their upcoming Carpool Karaoke segment with James Corden. In the clip, fans can hear a brief snippet of the new song, and it sounds like a really natural progression from their last album, Lines, Vines, And Trying Times.

Their appearances will definitely include some Carpool Karaoke fun, but who knows what other surprises they might have in store? The Late Late Show isn’t a bad place to announce a tour, after all.

And in the meantime, fans desperately waiting for any news on this new Jonas Brothers era can join their mailing list on the Jonas Brothers’ website (or re-join if you were a JoBro fan back in the day), to get updates on the band. Maybe they’ll answer all of fans’ burning questions. Like will there be a return of Bookface? Will they shut down something as big as Times Square again? Are they still “Burnin’ Up?” Do they need an “S.O.S.”?

As fans wait for concrete news, the Jonas Brothers are continuing to update social media, teasing fans with fun callbacks to their mid-2000s fame.

So, at least fans know that the Jonas Brothers are getting back together, and they clearly still like each other and their fans. And just like that, for a moment, everything is right with the world.