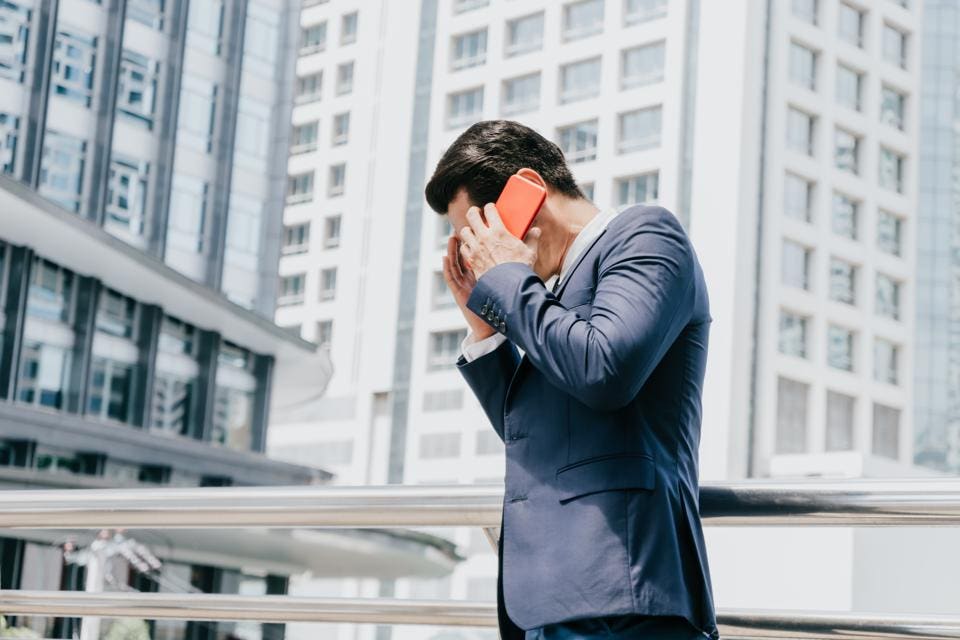 Every time I log into Facebook, I’m hit with a barrage of ads telling me that if I just buy this or that course teaching me how to master digital sales funnels, demand generation, YouTube advertising, or whatever-fill-in-the-blank-marketing method happens to be the latest trend, I will be able to grow a nine figure business that I can run from a hammock in Thailand. Obviously there are quite a few people out there who are receptive to these sorts of appeals. They’re the kind of folks who started a blog when blogging was at its peak, moved over to Snapchat when that was in the headlines, and are now hustling hard on Instagram. True believers in the all-encompassing power of marketing. You might be one of them.

But here’s the thing…

Yes, I realize this may be a strange thing for someone who makes his living by running an agency to say. But it’s true. All the time that businesspeople spend chasing that golden combination of marketing activities that will finally solve all their problems is a total waste.

A few years ago when blogging was the hot new thing in marketing circles, I did a talk I knew might make a few people mad. I stood up in front of a hundred business owners, managers, and marketing executives and asked a question.

“How many of you here in this room have started a blog at some point recently?” About eighty percent of the people in attendance raised their hands.

Then I followed it up with another question that was a bit trickier. “Of all of you who have started a blog, how many have made a penny for yourselves or your company because of your efforts?”

Not one hand went up.

It’s an all-too-common story. A new technology or platform comes out. A few people figure out how to make a lot of money with it. And then comes the flood. Every business–from solopreneurs to multinational corporations–begin to act like if they don’t use the technology or platform in question, their marketing will become obsolete. Twitter. Facebook. Snapchat. Instagram. Marketing automation. They pour time and money into the high-tech solution du jour, only to become crestfallen when results don’t follow. But the gloom doesn’t last long, because a few weeks after one method is set aside they bum rush the next.

What most of us don’t realize in the midst of this endless chain of feeding frenzies is that all these technologies and platforms are simply tools. Many of them are useful tools. But while the person who designed the Empire State Building probably had a pretty top-of-the-line protractor, it wasn’t that which was behind its incredible success as a piece of architecture.

Your goal in business should be to get people to buy more of your stuff. It’s that simple. To accomplish this, you’ve got to get irrational human beings (which are all of us) to behave the way you want them to. Unfortunately, in our hyper-fixation on marketing methods, tools, and technologies, it’s the human part that most often gets left out.

What You Should Do Instead

From the primeval witch doctor getting the members of his tribe worked up into a lather over going to battle with a neighboring tribe to Tony Robbins persuading his followers to walk barefoot over burning coals, this breed of person has never depended on high-tech fads to move the masses. Instead, these figures—ancient and modern—have possessed a deep understanding of human psychology that technology has often served to assist but never to replace.

If you’re truly serious about winning hearts and minds, this is who you should be studying and emulating. Put down the marketing books. Forget about the Build-a-Nine-Figure-Business online marketing funnel courses. Instead, seek out and study the real masters. When you learn from the true artists of mass manipulation, then you can build the company you want and name your price for whatever it is you’re selling.