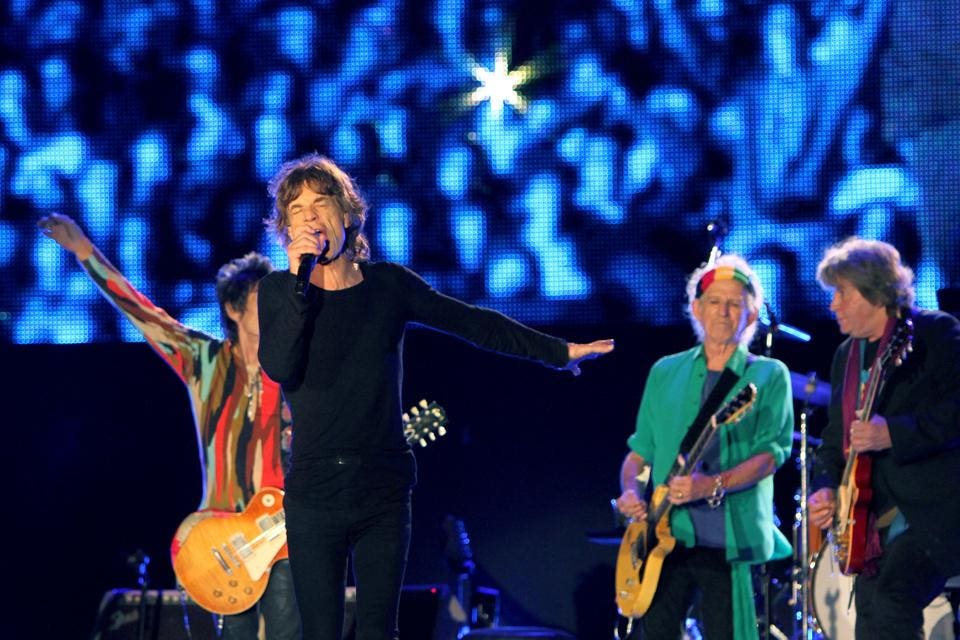 Kicking off in Chicago on June 21, with a second date there on June 25, the shows will take place all over the country throughout the summer, wrapping up on August 31 at the Hard Rock Stadium in Miami.

Here are the official tour dates and stops:

Tickets purchased for the original show dates will still be honored and folks unable to attend the rescheduled performances will get full refunds.

The band’s most recent studio album (their 23rd British and 25th American one), Blue & Lonesome comes eleven years after 2005’s A Bigger Bang. Released on December 2, 2016, it is the first one to feature only cover songs.

The track list includes covers of Buddy Johnson’s “Just You Fool,” Memphis Slim’s “Blue and Lonesome” and Bukka White’s “Ride ‘Em on Down,” among others.

Blue & Lonesome debuted at number one on the UK albums chart and eventually went platinum there. In the US, it debuted at number 4 on the Billboard 200 and won the Grammy award for best traditional blues album, the band’s third ever Grammy and first win since the 1995 broadcast, during which they won for best rock album, the first time ever the genre award was presented.