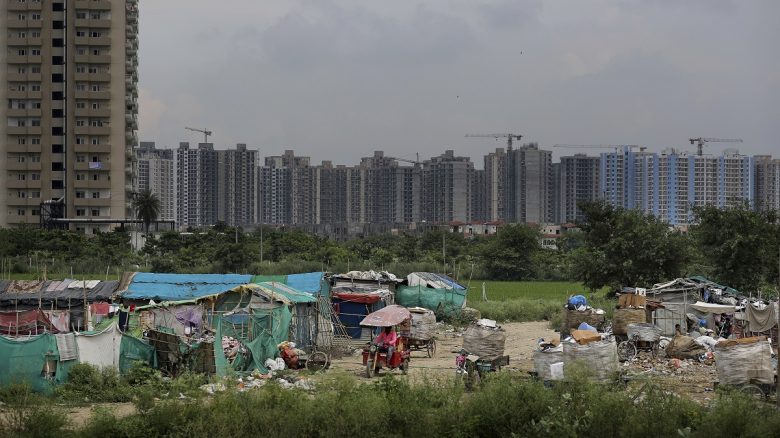 The Rs 25,000 crore alternate investment fund announced by the government for the real estate sector to help complete the stalled housing projects is a step in the right direction but is not enough to solve the crisis, said Samir Jasuja, co-founder of PropEquity.

“I do see some of the realty companies going out of the stressful situation but like I have mentioned earlier, Rs 25,000 crore is not enough to solve more than 15-20 percent of the overall problem,” said Jasuja in an interview with CNBC-TV18.

“We also will have to take into account that there are about 9.5 lakh units that have to be completed in the next two years and with the non-banking financial companies (NBFC) funding drying up over the last year to a year and a half… the entire problem is going to get multiplied. Rs 25,000 crore is a step in the right direction, will solve a few problems over the next six-eight months, but it is clearly not enough right now,” Jasuja added.

According to Jasuja, the problem with most developers is that they have multiple projects in stress and not one. “So how do you solve for one project and not solve for the other projects from a banking perspective?” he asked.

In terms of unsold inventories, he further mentioned, “We came out with our last quarterly report where sales are still down by 10 percent compared to the previous quarter. Surprisingly, the South has done exceedingly well. Bangalore, Hyderabad and Chennai in terms of new launches and absorption have picked up compared to the National Capital Region (NCR) and the Mumbai Metropolitan Regions (MMR).”

The government and the Reserve Bank of India (RBI) are discussing ways to implement a one-time waiver for real estate companies on loan repayments, sources aware of the talks told CNBC-TV18 on Tuesday.

The move, as the sources said, is aimed at helping the real estate companies complete last-mile funding for the unfinished projects.

The real estate sector has been under pressure due to massive NPAs. Increasing NPAs have led to the sector struggling to raise fund, which in turn, affects the homebuyers as their projects remain stalled.