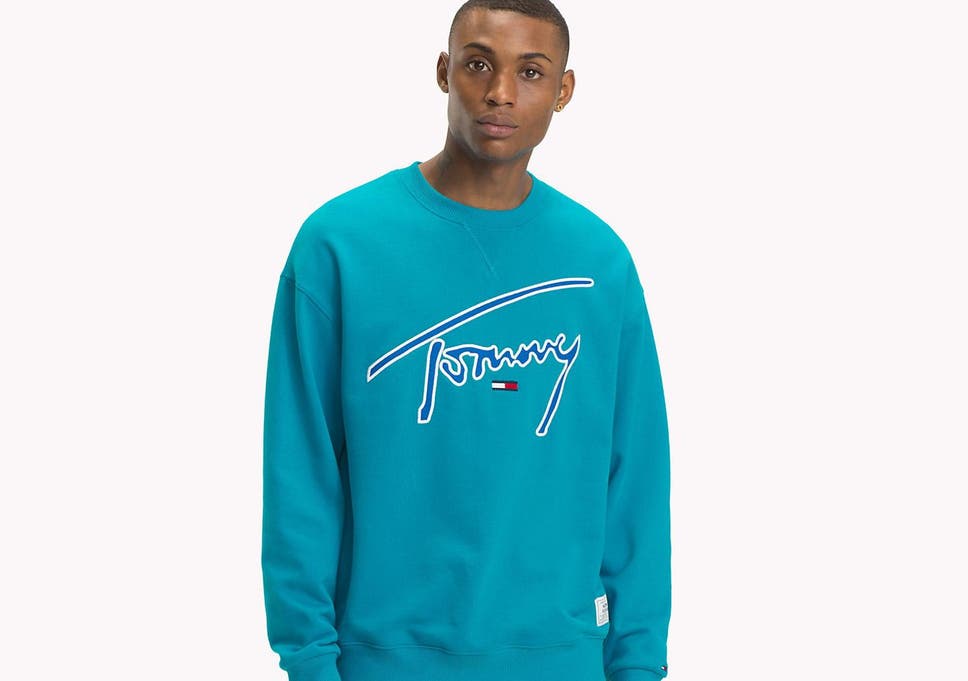 Our lives are slowly being taken over by technology with phones, laptops and tablets changing the way we work and play.

But as if that wasn’t enough, fashion brands are now taking things even further with the launch of so-called smart clothing.

The latest example of which comes from Tommy Hilfiger with the launch of a new range of clothing that tracks your every move.

Titled Tommy Jeans Xplore, the 23-piece collection will see everything from hoodies to baseball caps and denim jackets fitted with a Bluetooth chip in an attempt to create a “micro-community of brand ambassadors”, but why?

The smart chip has been designed to track customers movements so that the brand can see just how often and under what circumstances people are choosing to wear its clothes.

By connecting the product to the dedicated Tommy Jeans Xplore app, customers will also be offered rewards based on how much they wear the garments with concert tickets, product discounts, charity donations and more up for grabs. There will also be bonuses for walking past particular Tommy Jeans store locations.

“Here comes smart clothing nobody asked for,” one person commented.

Another added: “This may the craziest fashion trend since light up sneakers.”

Despite concerns, the brand has ensured customers that any information stored by the chip is encrypted and wearers will be able to turn off the tracking features if they so wish.

However, this will mean you no longer qualify for any of the clothing line’s related rewards.

Currently the collection is only available in the United States, through Tommy Hilfiger’s website or at the New York flagship store with prices ranging from $29 (£17.50) – $139 (£106).

This isn’t the first time that a fashion brand has tackled smart clothing though.

The idea here was that the jacket connected to the wearer’s phone, allowing them to start or stop playing music, get directions from Google Maps and send text messages.

Still available to buy now, the piece of wearable tech proved a hit but with such a hefty price tag customers were disappointed to learn it could only endure ten washes.

But, for now at least, the overall wearables market continues to be dominated by smartwatches like the Apple watch and activity trackers like Fitbit.