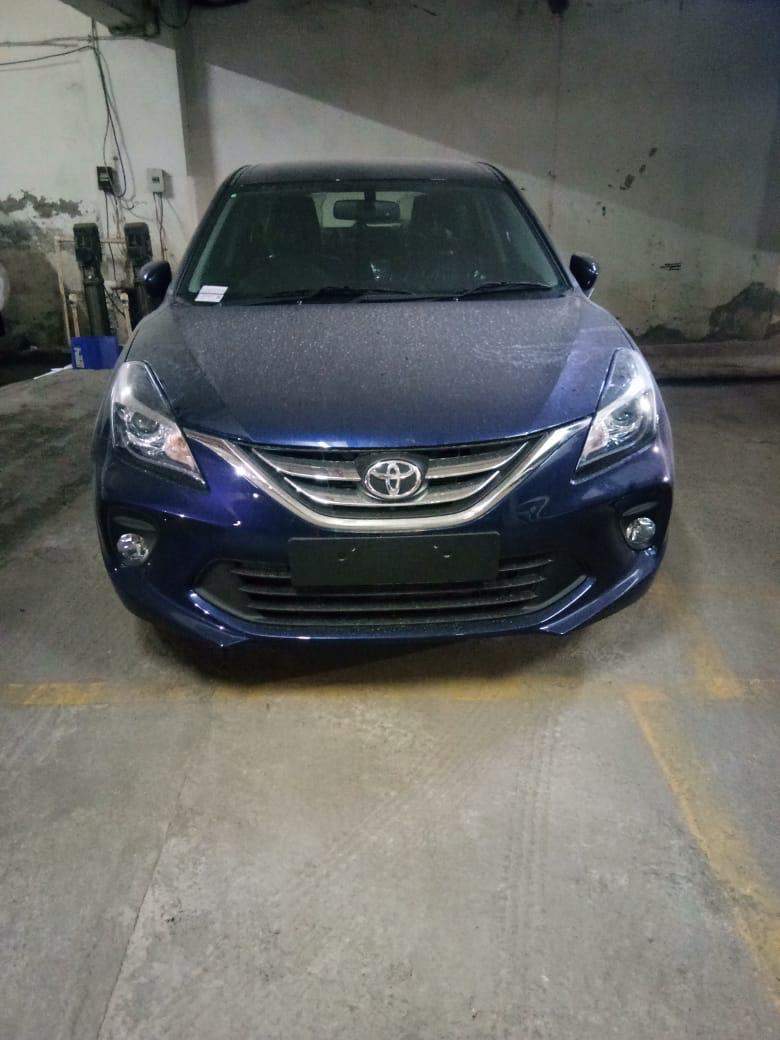 The wait is over. Toyota has named its Maruti Suzuki Baleno rebadged compact car as Glanza. The car doesn’t spot any major change in terms of exterior design. The car is expected to be launched in the first half of June, sources aware of the matter, told ETAuto.

In March last year, the two Japanese companies had concluded a basic agreement for supplying hybrid and other vehicles to each other in the Indian market. The agreement also said that Suzuki will supply premium hatchback Baleno and compact SUV Vitara Brezza to Toyota, while Toyota supplies sedan Corolla to Suzuki.

It would be interesting to see, how this re-badged vehicle fair in the Indian market as there has been no major success in the past. Renault and Nissan had failed in most of its re-badged products like Nissan Sunny, Renault Scala, Nissan Micra and Renault Pulse. Similarly, Skoda Rapid and Volkswagen Vento also could not get much of success.

At present, Maruti Suzuki sells the Baleno in the price range of Rs 5.42 lakh and Rs 8.53 lakh. 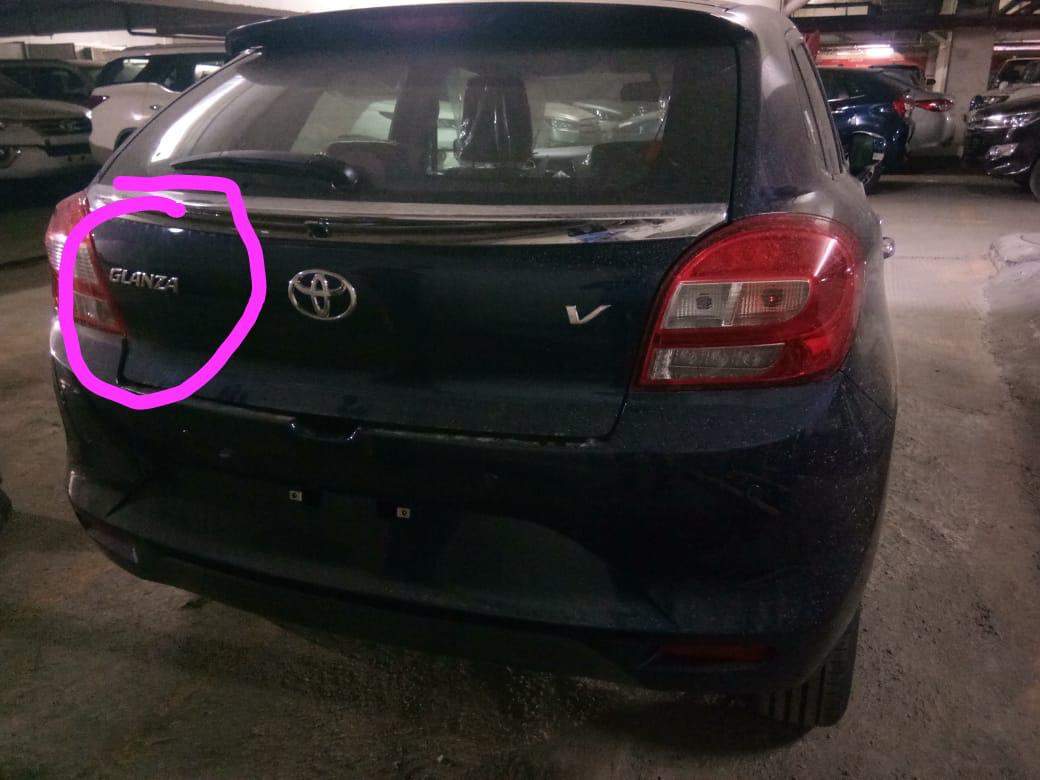 According to the agreement the Indian unit of Toyota – Toyota Kirloskar Motor would manufacture models developed by Suzuki for sale in India through their respective brand networks.

The two automobile giants are also looking at cooperation in exports of models developed by Suzuki, including those produced by TKM, from India to Africa and other markets through their global sales networks.

In February 2017, Toyota and Suzuki had concluded a memorandum towards business partnership and since then, they have been exploring concrete projects for collaboration in areas including environmental technology, safety technology, information technology, and the mutual supply of products and components.