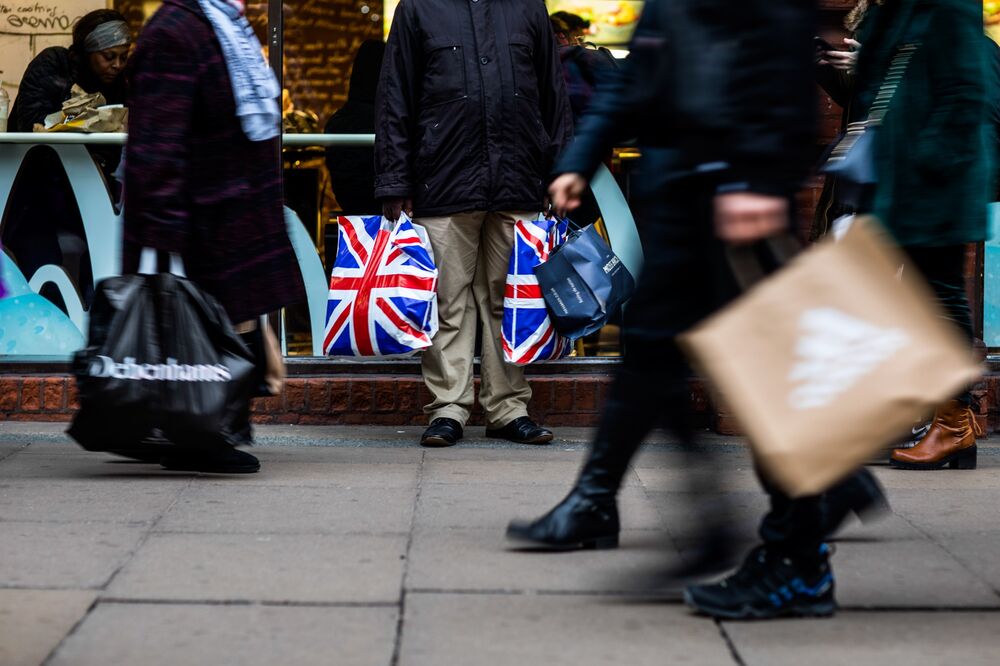 U.K. retail sales rose at their fastest pace in six months in January as consumers flocked to snap up cut-price clothing.

Excluding auto fuel, the volume of goods sold in stores and online rose 1.2 percent from December, when they fell 1 percent in a Black Friday hangover, the Office for National Statistics said Friday. Total sales grew 1 percent. A 0.2 percent gain had been forecast on both measures.

The figures were boosted by clothing sales, which grew 2.1 percent in a month that saw the steepest New Year discounts for five years. Food sales also rebounded. But there were also signs of pressure on the high street as sales at department stores eased and household goods dropped 4.4 percent, the biggest decline since May 2017, despite both sectors seeing lower prices.